An easy Homemade Flaky Pie Crust Recipe and tutorial to help you make the BEST and only pie crust recipe you’ll ever need!

With the Holidays approaching I decided it was about time the star of my homemade pies finally had it’s very own post!

This is the ONLY pie crust recipe I use for all my pies. (Did you know pies came to America with the Pilgrims! Keep that in mind next time you pass a man in a tall hat with a buckle!)

It’s the perfect crust for the beginner pie maker or novice! Join me for my step-by-step instructions and learn how to make your own pie crust this Holiday Season. It’s a lot easier than  you think!

Making homemade pies can be intimidating…especially when it comes to the crust! Have no fear…I’m going to share with you some simple tips, and information, that will help you become an expert in the art of pie crust making. (Move over Julia…there’s a new kid in town!)

This recipe is for a single pie crust…however, you can easily double it for a double crust. (See…your Mom was right about multiplication!)

There are two steps you need to know about perfecting the art of “Flaky Pastry Dough”.

Now that we have some of the basics about how to create a never fail flaky Pie Crust… let’s get busy!

How To Make The Perfect Pie Crust

In a medium bowl add 1 cup of flour, 1/2 teaspoon salt, and 1/3 cup plus 1 Tablespoon shortening! Unlike some recipes that use butter for the crust, shortening does NOT need to be cold when making a pie crust. Room temperature is fine.

I feel the same way about shortening as I do about Best Foods Mayonnaise. There is ONLY one brand to use! Crisco!!! Yes, you can use the buttery flavor, but honestly just good ol’ Crisco is best!

How To Cut the Shortening into the Flour

With a pastry blender cut the Crisco/fat, into the dry ingredients forming that fine crumb as mentioned above. Remember some will be the size of small peas.

TIP: Make sure all the Crisco has been cut into the flour by scraping the pastry blender along the bottom of the bowl.

Add 3 Tablespoons ice cold water into the center of the crumb mixture.

This next step is a “Norine Original”… Gently shake the bowl around until it begins to form larger balls of dough. By shaking the bowl there is less “handling” of the dough. This will help produce a flakier crust.

Next, and again another “original” tip…ya just gotta trust me that this works…

Spread your fingers apart like a “rake” and gently rake the dough into a ball. I bet you thought I was joking. Pie dough is no joking matter my friends. This is serious business! These little tips I’m sharing with you will create the flakiest crust on earth!!

Gather the ball into your hands and press into a ball, making sure you’ve gathered all the crumbs together. The dough does not need to be chilled, but make sure that you do not roll the dough out next to a hot oven or the fat will begin to break down.

Place the dough on a well floured surface. Gently press dough down and flip over so the flour side is up.

TIP: I use my dough disc to roll out my pie crust. There is a link below in the recipe card so you can purchase one if you’d like. I love my dough disc because the dough does not stick to the floured cloth surface!

Press dough down into a small disc and begin rolling the dough out.

The secret to rolling dough is to lean into the pin rather than pressing down on it. The goal is to enlarge the dough, not press and crush it to death like a two year old sleeping with you in bed! (How does something so small manage to do that?!! They’re like mini steam rollers!)

Making sure you flour the rolling pin, roll the dough from the center out in all directions. Rotate the dough around so that you are rolling in the opposite direction as the previous roll. This will help create an even circle. Roll the dough about 3-4 inches larger than your pie plate.

Half way through rollin the dough out, I flip the dough over. You do not have to do this, I just feel it creates a nice even crust and bonds the dough from both sides. Remember to reflour your rolling pin.

Best Way to Transfer Pie Dough to a Pie Plate

Tuck the over hanging crust under the top ridge of the crust. This little extra crust will create a beautiful edge to your pie.

How to “Flute” the Pie Crust Edges

For a fluted crust, like the one in the photo below, press your thumb and index finger, on one hand, held about 1 inch apart, against the outside of the rim, then poke a “dent” through the space from the inside of the pie crust with the index finger (the pointer finger…just incase you’re trying to figure out which is your index finger) on your other hand.

For a “baked” pie crust, the type used for cream pies, be sure to poke the crust with a fork to prevent air bubbles during baking. You can also use “pie weights” to keep the crust in the bottom of the pie plate during baking.

For pumpkin pie, pecan pie, and other pies that will be baked with filling, you should NOT poke the crust. Same for a double crusted pie.

For a double crust pie, you will double the above recipe, create two balls of dough. Roll one out for the bottom and fill the pie. Then roll out the top crust and place it over the top of the filling.

Trim the edges leaving an inch overhang, tuck it under, and flute like the single edge crust.  Brush the crust with milk and sprinkle with sugar to create a beautiful topping for any fruit filled pie.

You can also create pretty lattice work crusts by rolling the crust and cutting the dough into strips and weaving the strips over the top of the pie filling.

As you become more familiar with Pie dough and feel more confident you can add details by using the left over scraps to create various designs.

It’s like play dough for cooks! (There will be no comments about how I like to play with pie dough at my age! lol)

This is the BEST Pie Crust Recipe. It never disappoints. It turns out perfect every time. The layers of flaky goodness this crust creates is what all other pie crust recipes aspire to!

I know it seems ridiculously easy with just 4 simple ingredients that can be found in your pantry…but it’s all about the technique and using the tips I’ve shared with you to prevent the dough from forming gluten!

Here are some fantastic Pie Recipes you might enjoy with this recipe!

Thanks so much for stopping by my Nest today and I hope this step-by-step instruction to making pie crust was helpful! The printable recipe card is below. 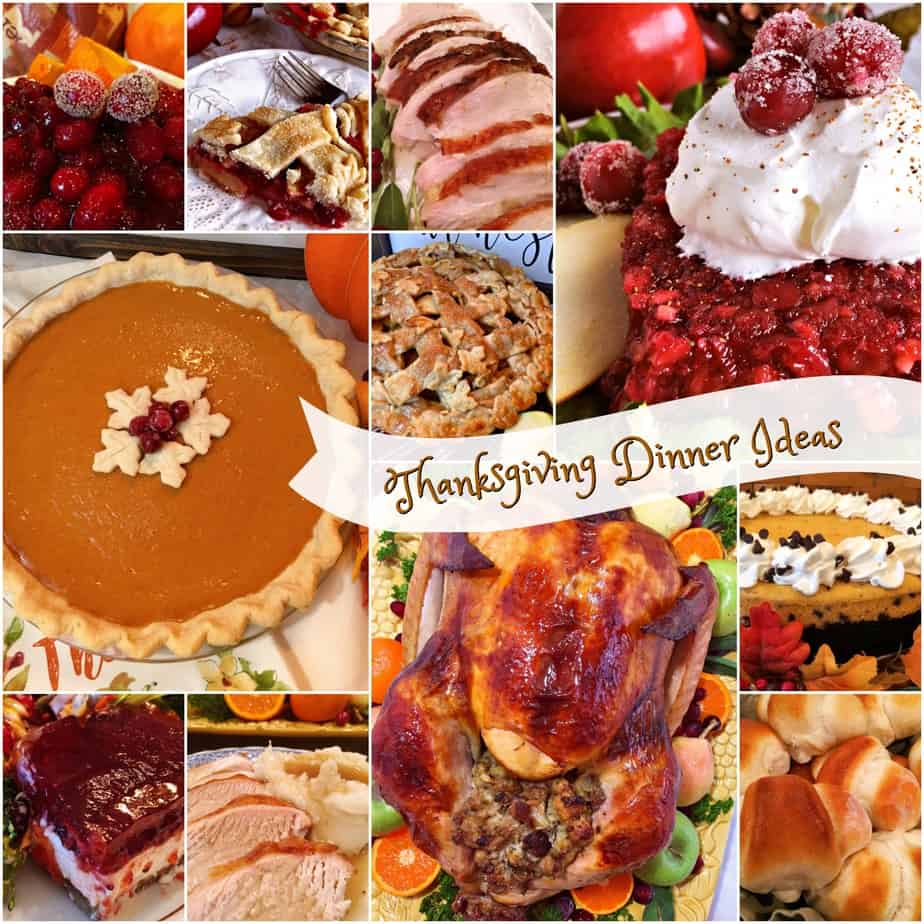 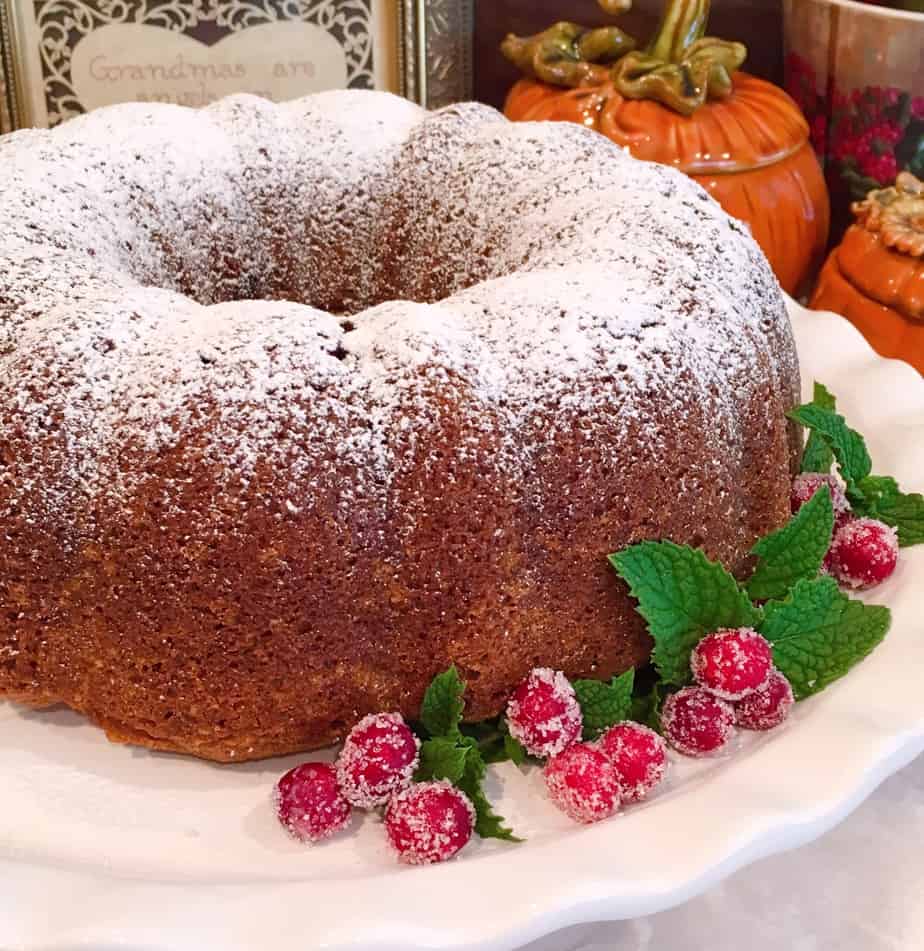 I never knew these simple tricks before. I am glad you shared them. thank you.

Hi Rosanna! You're so welcome! I swear by them. I get a perfect crust every time. Hope this helps with your pie baking this Holiday Season! Happy Nesting! Come back soon. Norine

Will this recipe work with gluten free flour?

Hi Linda! I have to answer honestly and tell you I don't know. I've never tried it with gluten free flour. It would be interesting to try and see if it works. If so you may have found the best gluten free pie crust out there! Sorry I can't be of more help! Norine

Hi Lena! Sorry it's take me a few days to get back to you. You can freeze this crust...BUT... I would freeze it in the pie plate for a single crust pie. That I have done, however I have not rolled it out and then placed it in the freezer, and don't think that I would. You could make the dough a few days ahead of time (5 max) and chill it by wrapping it tightly in saran wrap and placing it inside a Ziploc bag to make sure it is air tight. Remove an hour before you want to roll it out so that it is almost room temp. Then roll as usual. Hope this helps! Norine

Norine I was wondering if you could send me your pie crust recipe for flaky pie crust in a pdf format so i can read all of your hints. Thank you for all recipes.

Hi Edward... Do you just want the recipe card or the entire blog post?

Okay I give up. What is a dough disc? I went to Amazon (they have everything) and found pastry cloths/boards but no dough discs and I don't see a link for one. I see a pastry board-is that a dough disc? TX.

Hi Madison, Yes the "pastry board" that is listed with the link to amazon, in the recipe card, is the "dough disc" I'm referring to. It works wonderfully for doughs of all kinds. I purchased one for each of my daughters for Christmas this year. It's one of my favorite kitchen tools. Sorry for the confusion.

Subscribe to blog to receive notifications of new posts by email.
Skip to Recipe